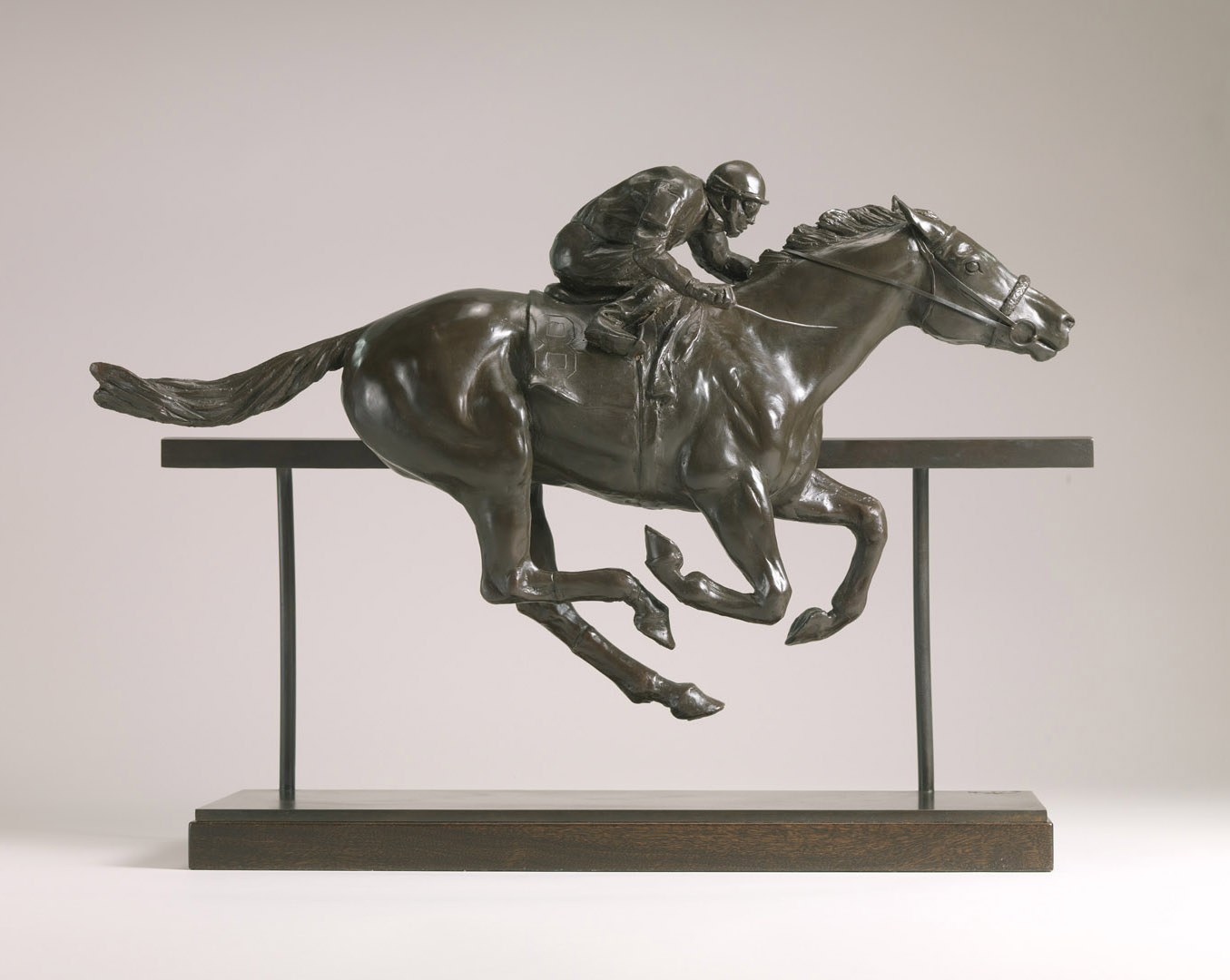 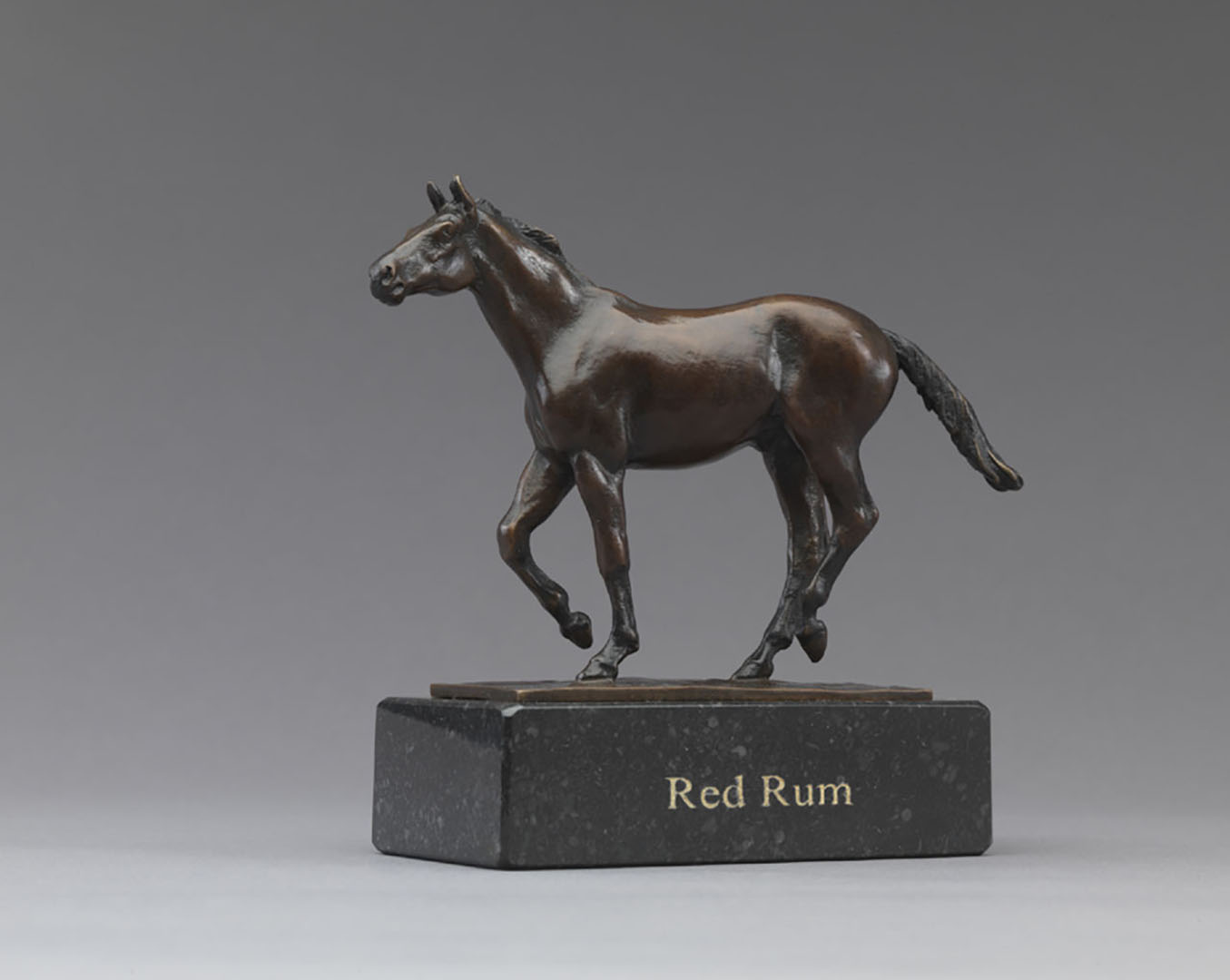 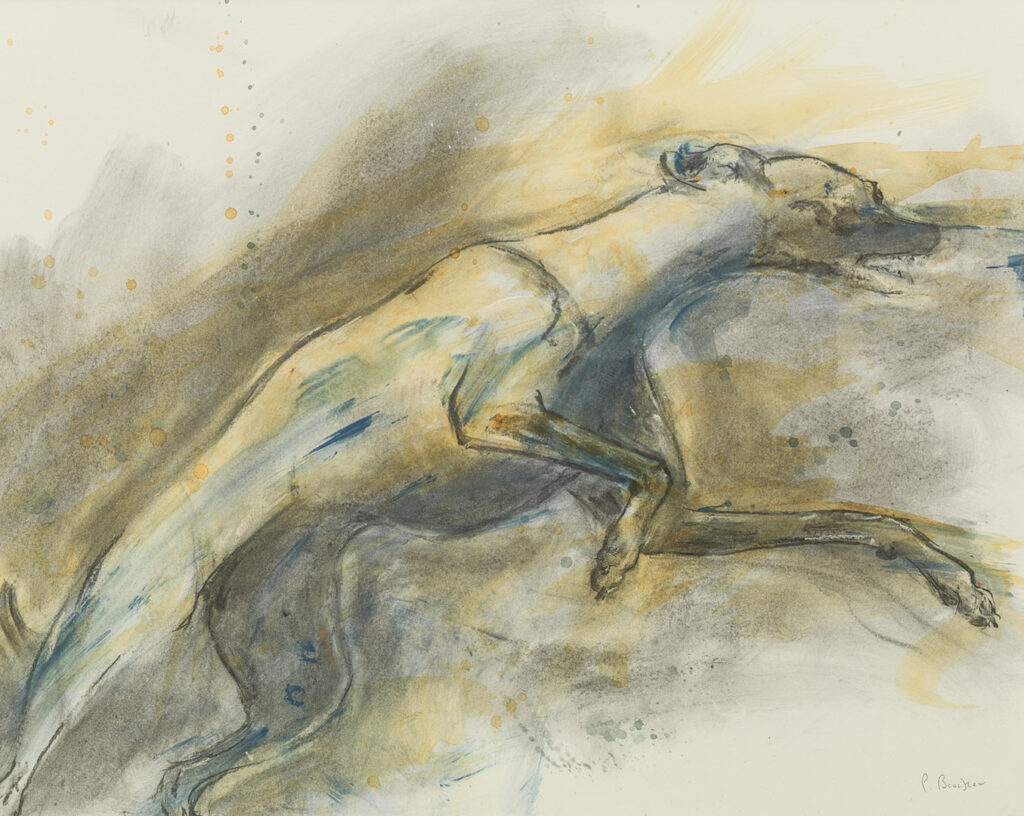 Prints For Sale
Philip Blacker is one of the world’s leading equestrian sculptors. He is best known for his life size or over life size horses which can be seen worldwide Philip also works on a smaller scale and his work looks equally beautiful in interiors or outside in a landscape setting.

Although horses are his core subject, his sculptural work ranges from the animal through to the human form. What they all have in common is a sense of movement and spirit.

For the first 14 year of his adult life, Philip Blacker rode as a professional steeplechase jockey, riding 350 winners and being placed in the Grand National. It was during this time he developed his love of sculpture and through the guidance of his mentor Margot Dent, developed his style and technique.

He was particularly inspired by the movement and simplicity of work by Rembrandt Buggatti and john Skeaping.

In 1983 Philip retired from the saddle to concentrate on his sculptural career. Since then he has carried out many large and small scale commissons worldwide, and his life size commissions, starting with Red Rum at Aintree Racecourse in 1988, now include bronzes of many championship racehorses around the world. Philip has also held six one man shows at the Tryon gallery in London.